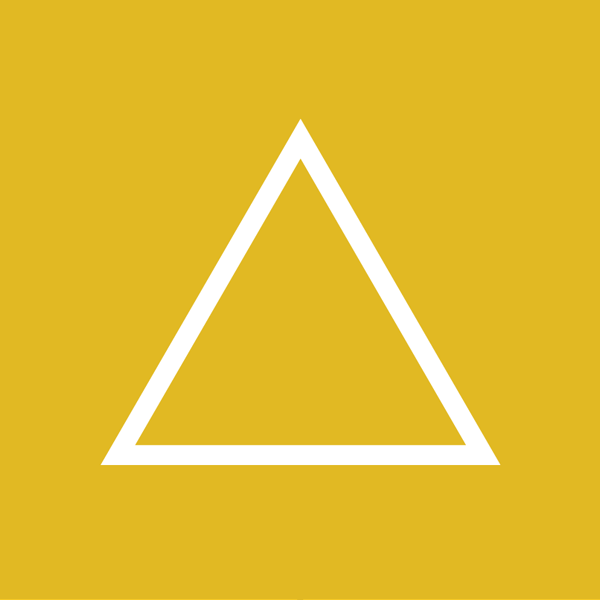 “Most every LDS temple utilizes 3 in some form, normally in their 3-part progression through both sacred space (3 ascending rooms) and through sacred time (past, present and future). And last, when temples are dedicated Saints repeat the sacred Hosana Shout 3 times, sealing the ordinance, as first seen in the modern era at the Kirtland Temple.”
Val Brinkerhoff, “The Day Star: Reading Sacred Architecture” (Book 2), 67

“Plato saw 3 as…the simplest spatial shape, and considered the world to have been built from triangles.”
Encycolpedia Britannica; http://www.britannica.com/EBchecked/topic/604590/triangle, accessed 12/10/2012

“Three is an unfolding of the One to a condition where it can be known – unity becomes recognizable.”
Carl Jung, “A Psychological Approach to the Trinity,” Psychology and Religion, CW, Vol. XI, 180

“But every tension of opposites culminates in a release, out of which comes the ‘third.’ In the third, the tension is resolved and the lost unity is restored.”
Carl Jung, “Dogma of the Trinity,” Psychology and Religion, CW 11, 180

“This is the third time I am coming to you. In the mouth of two or three witnesses shall every word be established.”
2 Corinthians 13:1