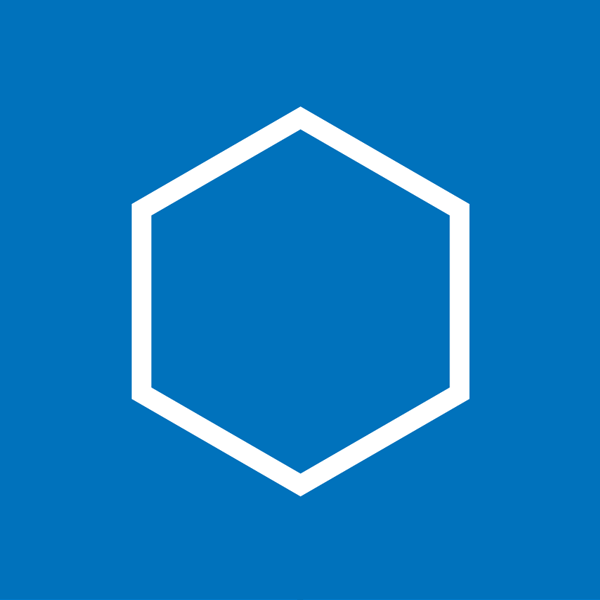 MAC’ROCOSM, n. [Gr. great, and world.] The great world; the universe, or the visible system of worlds; opposed to microcosm, or the world of man.

The number 6 describes the physical dimension of things. The six directions (above, below, east, west, south, north) mark the boundaries of the three-dimensional network of reality…The number six also figures in the formation of the physical structures that issue from the encounter between water and carbon…For Rabbi Shimshon R Hirsch (1808-88), six is the symbol of the physical and material universe, while seven embodies the creative freedom of the spiritual aspect of nature. Every physical object can be described through the six directions of space, whereas seven is the object’s essence, it’s relation to the whole. Nature, symbolized by the six days required to create it, evolves under the influence of seven, the spiritual ideal of the seventh day. And beyond six and seven lie the creative sythesis and ideal harmony of the physical and the spiritual, represented by eight.
Paolo Consigli, M. D., Water, Pure and Simple: The Infinite Wisdom of an Extraordinary Molecule

The connection between the number 6, water and the macrocosmos or universe, is interesting because, anciently, it was believed that the sky consisted of a great sea above the earth.

“In her new translation of the Rig-veda, Wendy O’Flaherty says that the ancient Hindus believed that “the earth was spread upon the cosmic waters” and that these primeval oceans “surrounded heaven and earth, separating the dwelling-place of men and gods….”(19) After the sky fell in on the Celts, the next event they feared was that the seas would come rushing in from all directions.(20) In the Babylonian creation epic Enuma Elish, the sky is made from the body of Tiamat, the goddess of watery chaos. The victorious god Marduk splits “her like a shellfish into two parts: half of her he set up and ceiled it as sky, pulled down the bar and posted guards. He bade them to allow not her waters to escape.”…Although it sounds odd at first, the rabbinic idea that the sky-dome was made of congealed water makes eminent sense in terms of creation out of watery chaos.”
N. F. Gier, God, Reason, and the Evangelicals ch.13 – link

“The three-part world of heavens, earth and underworld floated in Tehom, the mythological cosmic ocean, which covered the earth until God created the firmament to divide it into upper and lower portions and reveal the dry land; the world has been protected from the cosmic ocean ever since by the solid dome of the firmament.”
Via Wikipedia

“…six is the symbol of the physical and material universe, while seven embodies the creative freedom of the spiritual aspect of nature”.
Rabbi Shimshon R Hirsch as quoted in: Water, Pure and Simple: The infinite wisdom of an extraordinary molecule
By Paolo Consigli, M. D. Author

“Hexagons contain a message that efficient structure, function, and order are occuring. But these three separate words represent a unity; the qualities they name are always integrated, never separate, and must exist simultaneously or not at all…”
Michael S. Schneider, A Beginner’s Guide to Constructing the Universe, 179