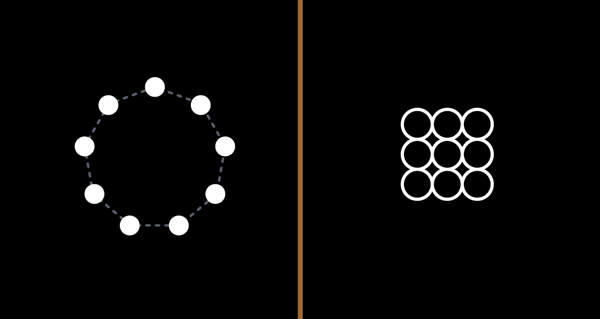 “Composed of three trinities, the number nine represents the principles of the sacred Triad taken to their utmost expression. Nine was considered thrice sacred and most holy, representing perfection, balance, and order, the supreme superlative.”
Michael Schneider, A Beginner’s Guide to Constructing the Universe, 302