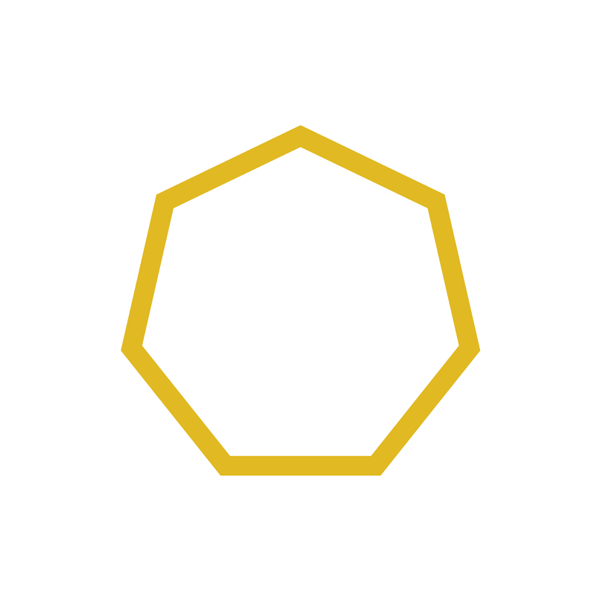 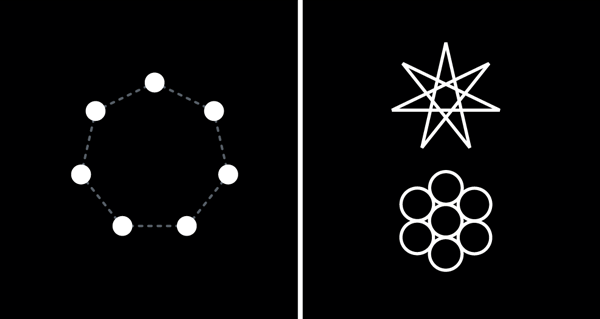 “Hundreds of scriptures point to 7 in association with the concepts of full, satisfied, or complete, most in connection with spiritual perfection, accomplished in a complete time period involving 7 day, 7 weeks, or 7 dispensations.”
Val Brinkerhoff, “The Day Star: Reading Sacred Architecture” (Book 2), 68

“The heptad expresses a complete event having a beginning, middle, and an end through seven stages, which keep repeating.”
Michael Schneider, “A Beginner’s Guide to Constructing the Universe,” 223

“Newton divided the spectrum into seven named colors: red, orange, yellow, green, blue, indigo, and violet. He chose seven colors out of a belief, derived from the ancient Greek sophists, of there being a connection between the colors, the musical notes, the known objects in the solar system, and the days of the week.”
Via Wikipedia