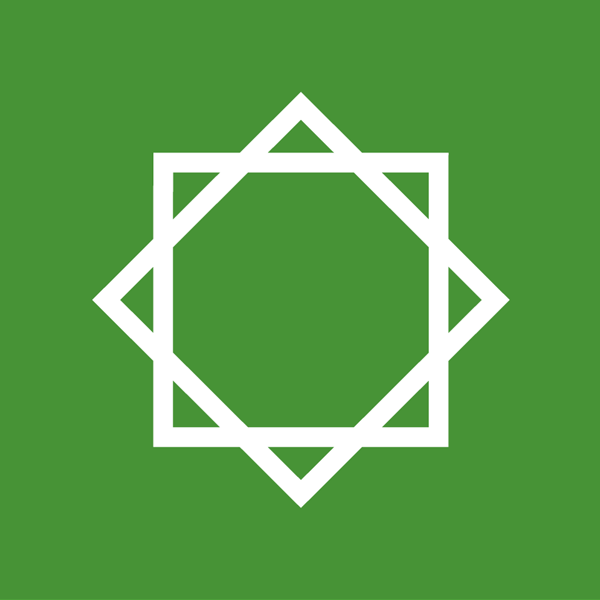 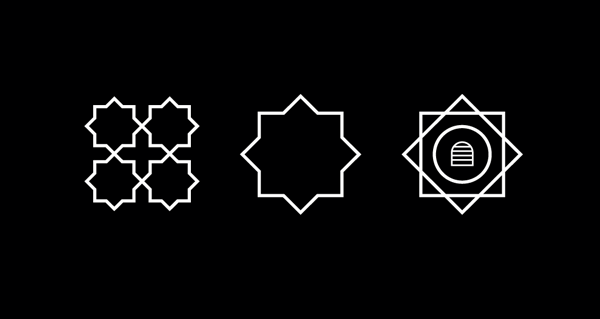 “The eight-pointed star symbolizes regeneration. The number eight is traditionally associated with the idea of regeneration or baptism.”
Friedrich Rest, Our Christian Symbols, 60

“By popularizing this image [two interlocking-squares], a handful of Latter-day Saints have created a new symbol—a modern Star of David or cross. The pattern of interlocked squares or eight-pointed star has been endowed with religious meaning, and an entire folklore has developed around it to show that divine origins have been behind the symbol and its employment on certain temples. Through a simple misunderstanding of a caption under a picture in a book, Mormons have unintentionally created a symbol that has erroneously been connected with Melchizedek and his priesthood. Given that the interlocked squares (or eight-pointed star) is not an ancient symbol for the Melchizedek Priesthood and that the proper ancient name for this design is not the seal of Melchizedek, we are left with the question, is it appropriate for modern Latter-day Saints to take an unaffiliated design, such as dual overlapping squares, and turn such a design into an official symbol for the Melchizedek Priesthood or for the act of making one’s calling and election sure? Because this article is unlikely to end the popular practice among Mormons of claiming the aforementioned design as the ancient seal of Melchizedek and a symbol for the higher priesthood, I leave it to readers to decide whether to embrace or reject the symbol. For this author it matters little—though frankly, if we as a people are to adopt this symbol, it would be more appropriate to interpret it as a representation of Christ rather than as a symbol of one whose life typified him.”
Alonzo L. Gaskill, “The Seal of Melchezidek?” in Religious Educator 11, no. 3 (2010): 95-121. – Link