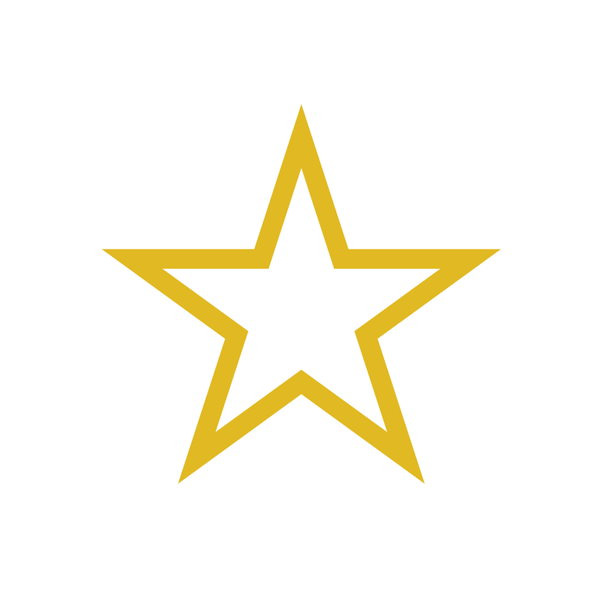 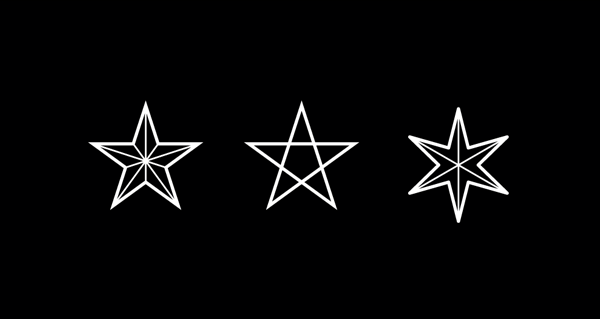 MIC’ROCOSM, n. [Gr. small, and world.] Literally, the little world; but used for man, supposed to be an epitome of the universe or great world. (See Five)

MAC’ROCOSM, n. [Gr. great, and world.] The great world; the universe, or the visible system of worlds; opposed to microcosm, or the world of man. (See Six)

“These are they who receive not of his fulness in the eternal world, but of the Holy Spirit through the ministration of the terrestrial;”
D&C 76:86

“As also the light of the stars, and the power thereof by which they were made;”
Doctrine and Covenants 88:9

“The earth rolls upon her wings, and the sun giveth his light by day, and the moon giveth her light by night, and the stars also give theirlight, as they roll upon their wings in their glory, in the midst of the power of God.”
Doctrine and Covenants 88:45

“And it is given unto thee to know the set time of all the stars that are set to give light, until thou come near unto the throne of God.”
Abraham 3:10

“We have also a more sure word of prophecy; whereunto ye do well that ye take heed, as unto a light that shineth in a dark place, until the day dawn, and the day star arise in your hearts:”
2 Peter 1:19

“The Lord your God hath multiplied you, and, behold, ye are this day as the stars of heaven for multitude.”
Deuteronomy 1:10

“Their children also multipliedst thou as the stars of heaven…”
Nehemiah 9:23

“Where wast thou when I laid the foundations of the earth? declare, if thou hast understanding…When the morning stars sang together, and all the sons of God shouted for joy?”
Job 38:4,7