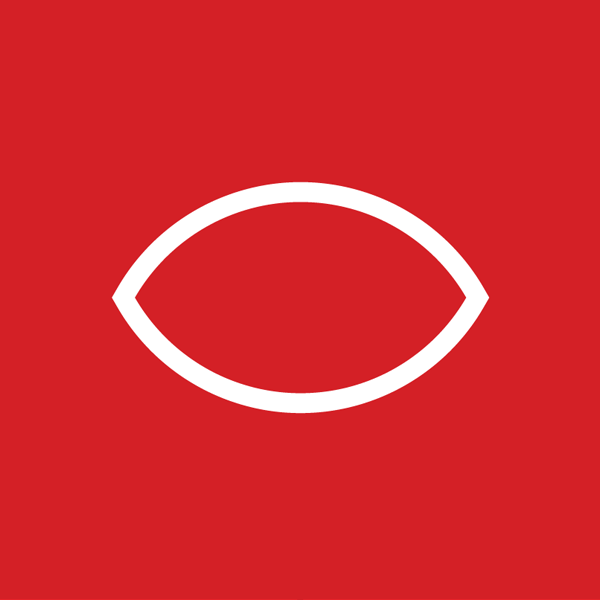 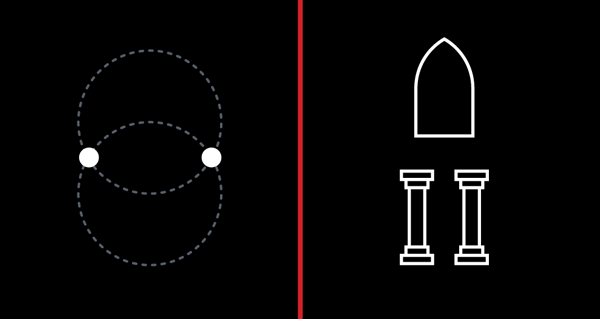 The Hebrew word covenant as we read in the Old Testament is: briyth (ber-eeth). It means: to cut, ‘from ‘barah’ (1262) (in the sense of cutting (like ‘bara” (1254); a compact (made by passing between pieces of flesh) (Strong’s Condordance). Thus by dividing something new is created, separateness becomes apparent, opposites, choice, and consequences come into existence. Creation through division happens in the creation account in Genesis:

We have other examples of covenant creation through division:

“One and two are considered the parents of numbers, not really numbers themselves. And they give birth to the digits three through nine, in other words, trinity to the trinity of trinities. And with that and zero you can create – everything.”
Michael Schneider, Oral Interview, via YouTube

“There was nothing in the ark save the two tables of stone, which Moses put there at Horeb, when the Lord made a covenant with the children of Israel, when they came out of the land of Egypt.”
1 Kings 8:9

“The [vesica piscis] emphasized difference. It foreshadows the world’s apparent boundaries, conflict and echoes our own sense of separation. Opposites appear when separateness begins.”
Michael Schneider, A Beginner’s Guide to Constructing the Universe, 36

“[The vesica piscis] is thus associated with the number 2 and the principle of complimentary opposition (creation), polar opposition, and the law of witnesses. This shape resembles the openings in the human body, including the eye, a doorway for light…In an LDS temple context, the ordinances of the temple may bridge the 2 worlds symbolized by the vesica pisces, that of the living and the dead.”
Val Brinkerhoff, “The Day Star: Reading Sacred Architecture” (Book 2), 67

Two pillars may symbolize witnesses such as Boaz and Jachin, two pillars which stood in the porch of Solomon’s Temple.