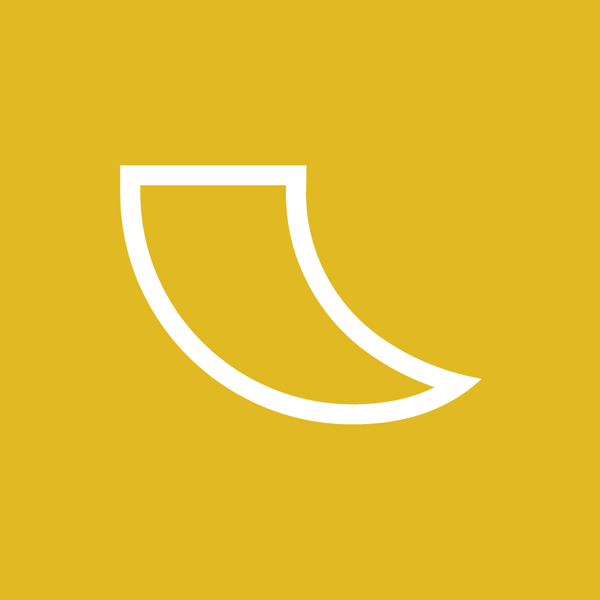 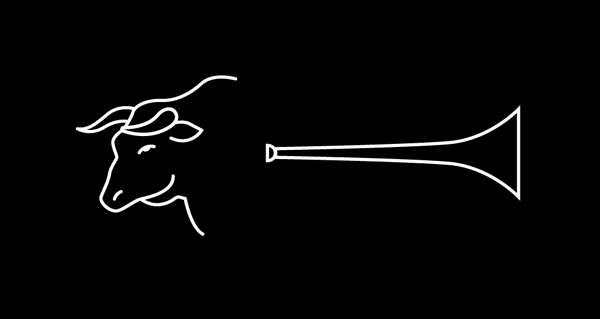 “And of Joseph he said…His firstling bull has majesty, and his horns are the horns of a wild ox; with them he shall push the peoples, all of them, to the ends of the earth; such are the ten thousands of E′phraim, and such are the thousands of Manas′seh.”
Deuteronomy 33:13,17 (RSV)

Heralding (as with a trumpet)

“And I saw the seven angels which stood before God; and to them were given seven trumpets.”
Revelation 8:2

“[Horns] may have association with sacred vessels used anciently at the temple to dispense water, blood, and oil, potentially symbolizing purification, sanctification and justification respectively… As sacred receptacles associated with priesthood power, the horns help in dispensing power to the faithful.”
Val Brinkerhoff, The Day Star – Reading Sacred Architecture (Book 1), 152

“And Zadok the priest took an horn of oil out of the tabernacle, and anointed Solomon. And they blew the trumpet; and all the people said, God save king Solomon.”
1 Kings 1:39

“Then Samuel took the horn of oil, and anointed him in the midst of his brethren: and the Spirit of the Lord came upon David from that day forward. So Samuel rose up, and went to Ramah.”
1 Samuel 16:13

“And the Lord said unto Samuel, How long wilt thou mourn for Saul, seeing I have rejected him from reigning over Israel? fill thine horn with oil, and go, I will send thee to Jesse the Beth-lehemite: for I have provided me a king among his sons.”
1 Samuel 16:1